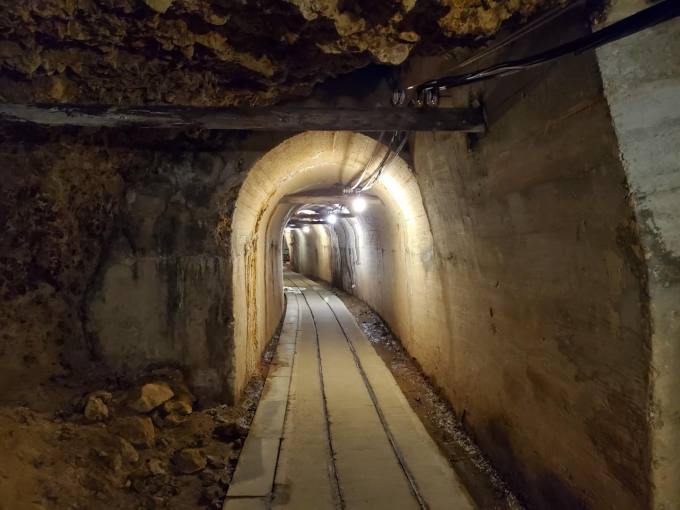 The Japanese government has recommended the Sado Mine, where Koreans were forced to mobilize, as a UNESCO World Heritage Site.

The Japanese government submitted a recommendation to the UNESCO World Heritage Center on the 1st to register the Sado Mine in Niigata Prefecture as a World Heritage Site. The reason is that the Sado Mine has historical value because it produced gold in the traditional way in the 17th and 19th centuries.

The problem is that Sado Mine was the site where Koreans were forcibly mobilized during the Japanese colonial period. According to an academic research service report on the fact-finding investigation of the victims of forced mobilization by Japan published in 2019, there is a record of 1,140 Koreans depositing unpaid wages related to Sado mine in the Japanese National Archives. At least 1,140 Koreans were forcibly mobilized, meaning that wages were not paid directly to them.

There are some who have been recognized as victims of the Sado mine through the government’s investigation. Previously, the Forced Mobilization Victims Investigation Committee cross-verified the records and lists of victims of forced mobilization, and estimated and determined that 148 people were victims of Sado Mine. Nine of the 148 people died on the spot. 73 people reported sequelae. Pneumoconiosis was the majority.

Oral testimony of the victim remains. Born in Nonsan, Chungcheongnam-do in 1919, Im Tae-ho was mobilized in the Sado mine in 1940. He mined ore underground. According to the report, “He lived with his heart pounding, thinking, ‘Can I get out of this basement alive today?’ There was no human treatment for the deceased.” Lim concluded the dictation by saying, “I have never heard a single word from the Japanese government sincere.” He died in 1997.
The government and civil society groups at home and abroad strongly opposed the promotion of the Sado Mine World Heritage Site. In the first phone call with Japanese Foreign Minister Yoshima Hayashi on the 3rd, Foreign Minister Chung Eui-yong protested the plan to list the Sado mine.

“The Kishida regime’s attempt to deny the history of the Sado Mine, which is promoting the registration of the Sado Mine as a World Heritage Site, is an insult to the victims of Sado Mine and the citizens of Korea and Japan who have been working hard to uncover the history of forced mobilization,” the Institute for National Studies said. “Japan’s attempt to distort history by covering the sky with the palm of its hand cannot escape international disgrace,” he said.

The expert emphasized the government’s mid- to long-term response and restoration of the truth-finding agency. Jeong Hye-kyung, president of the Japan Forced Mobilization Peace Research Group, who wrote a report on the Sado mine in 2019, said, “Attempts have been made to register Meiji Industrial Heritage sites such as Battleship Island as world cultural heritages since 2015. Another Sado mine could appear at any time,” she said.

CEO Jeong said, “The fact-finding agency for forced mobilization, which closed in 2015, must be restored. Based on this, we can lay the groundwork to counter historical distortions,” she explained. In addition, an international academic network related to the Asia-Pacific war and the formation of a Korea-Japan joint research committee were also mentioned as solutions.